Join the celebration of industry excellence 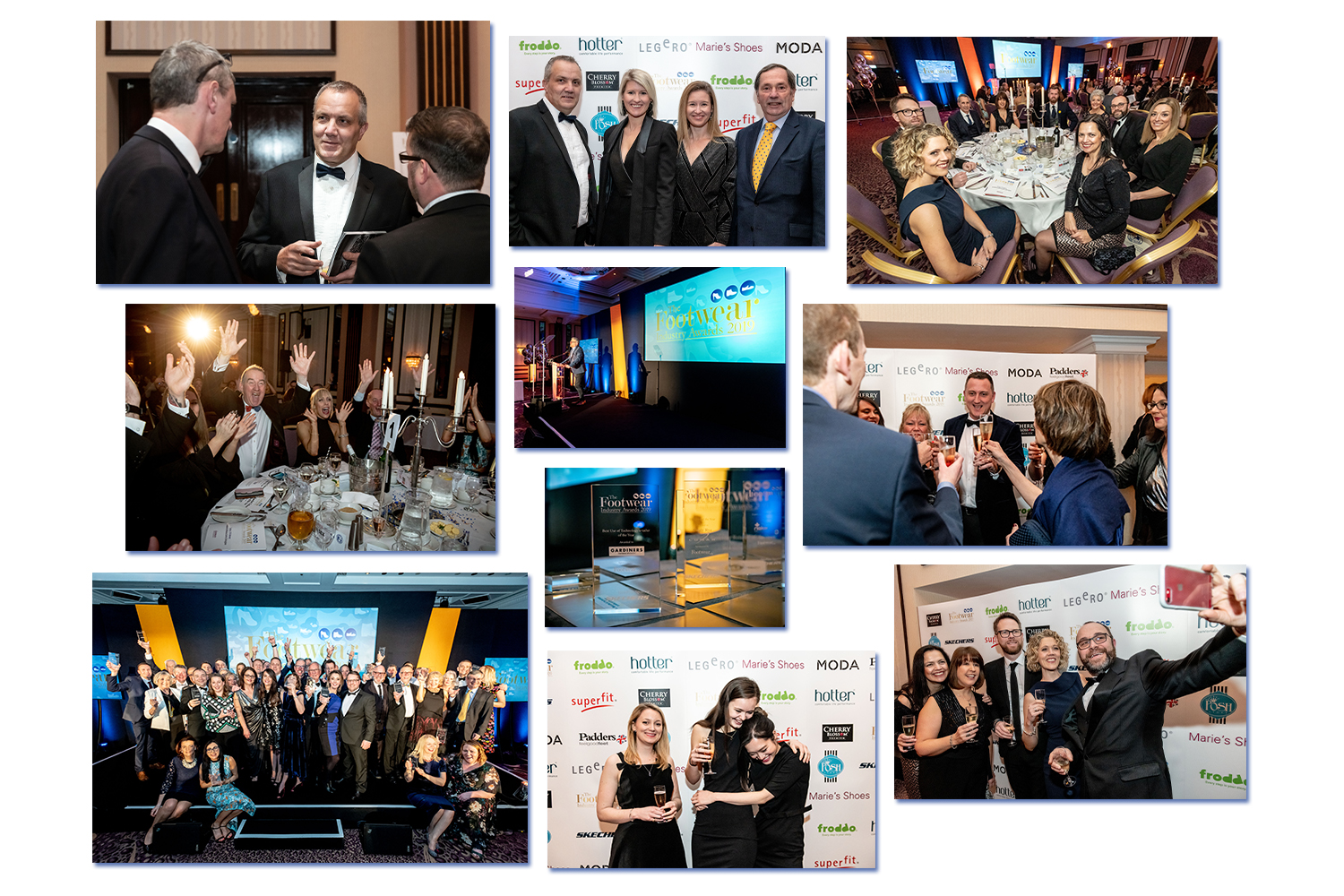 Now in its ninth year, the Footwear Industry Awards is established as one of the most important dates in the sector’s calendar, with a wide range of categories designed to reflect the vibrant and varied breadth of the footwear trade. Awards are made in recognition of the very best companies, products and individuals at every level, from bold, independent start-ups to well-known multinational corporations.

What’s more, the scheme gives the industry the chance to have its say in who takes home an accolade – with votes from the sector’s professionals being used to determine shortlists in the brand categories, and the retailer and industry accolades being entirely decided by the secure online voting process. This means that winning an award is a truly unrivalled and independent stamp of approval.

The Footwear Industry Awards is supported by the British Footwear Association (BFA), the Society of Shoe Fitters (SSF), the Worshipful Company of Cordwainers and Footwear Friends.

Find out how it works...